Animals In The Median 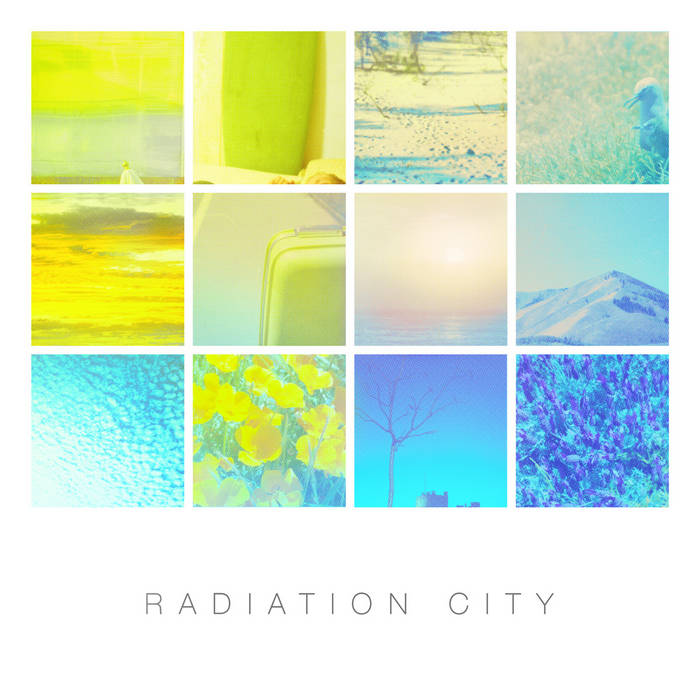 Recorded at Dick’s cabin in Trout Lake, WA, Rachel and Brian’s farm in Winlock, WA, the Starfucker hole up in Astoria, OR, the Greenhouse, the Killingsworth and Albina Apts. and various other homes in PDX, OR.
credits
released 21 May 2013

Bandcamp Daily  your guide to the world of Bandcamp

Featured sounds by K.Spark and WIZDUMB, plus Basi joins the show to discuss his latest release.